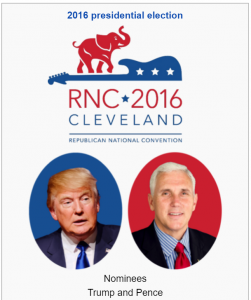 Good Morning my fellow Chaldean sisters and brothers. I had been following the Republican Convention on CNN. No one in United State’s history had ever brought up so many numbers to the Republican Party. 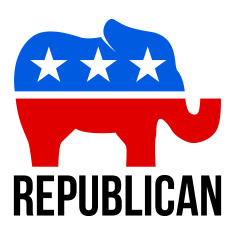 Let’s pray to GOD that Donald J. Trump will be the next president of United States. Let me assure you that America will take back its freedoms and super power.

We, Chaldeans, Iraqi Christians have long been ignored by the Obama Administration.

Obama came to office by huge endorsement, not by his ethical studies and his passion for America. He never served in the army, quite frankly he was a high school drop out and was on drugs, then he picked up his slack and became a lawyer.

As for Hilary Clinton, the past 30 years she’s been at the white house, her name had been stamped on every white house scandal including many to name just recently. Remember my friends, Trump has nothing to gain for he is billionaire already. Many presidents had been bought by other major players in our economy and changed the laws to suit their benefits. However, Trump will not be undersold, he will stand with Christians and especially Iraqi Christians. He will restore America to its original path of safety, security and freedom. He will not submit to radical Islam.