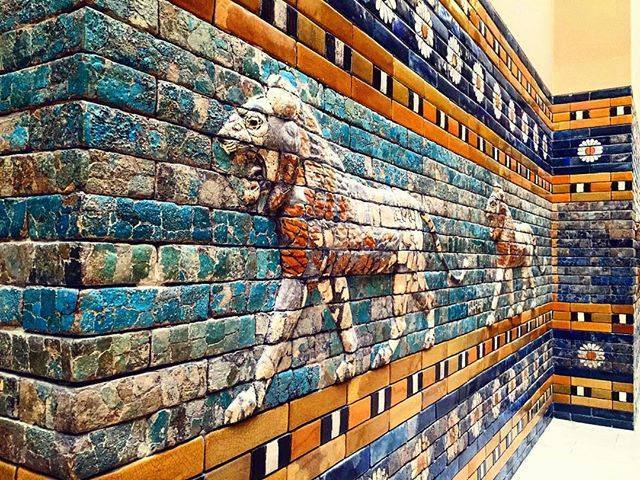 For decades now there have been ongoing debates about the legitimacy over the two seemingly native groups of Mesopotamia – Chaldeans and Assyrians. The two groups, although rather quite similar, seem to be divided based off of their church infiliations – Nestorian (Assyrian) and Catholic (Chaldean). However, the two groups seem to face a crisis when clashed with western ideologies regarding race, nationalism and unity. This article seeks to better elaborate on this issue.

For starters, Chaldeans, which make up well over 80% of the Mesopotamian (Iraq, Syria, Turkey, Iran) Christian populace, firmly believe in Chaldeanism. Chaldeanism may be defined as of or relating to all aspects of Chaldean nationalism, identification, culture and all other sociological factors for belonging into Chaldeanity. Chaldeans predominantly live in Iraq (which is most of what Mesopotamia is) and have, for centuries, dwelled with their Arab and Kurdish countrymen in cities, towns and villages. Chaldeans speak a dialect of Aramaic called, ‘Chaldean Neo-Aramaic’ and have been speaking this very language since the inception of their race in Mesopotamia. Most Chaldeans in Iraq, especially under the reign of Saddam Hussein, served as ministers, generals, politicians and worked other governmental jobs. Chaldeans reject any other claims made by foreigners that are used to define them in any way, shape or form. This is due to Chaldeans being one of the most strongest and noble record keepers. It is said that 4 out 6 Chaldeans can list an approximate 9-12 generations of their direct grand and great grandparents. Additionally, the oldest villages, towns and even cities in Iraq today, are currently occupied by Chaldeans. For example, Alqosh – an approximate 3,500-year-old town, occupied by the same populace from its creation –by Chaldeans. In fact, another fascinating town for Chaldeans is TelKeppe – historically known as Dul-Kep. Telkeppe is said, according to Ancient Assyrian Annuals (853BC) to be a settlement where Assyrian King Shalmanezar V had deported Chaldeans from Babylonia (Bit-Dakkuri, Bit Amurkanni etc.) into ‘Dul-Kep’ (modern-day Telkeppe). Chaldeans are regognized as a minority in the modern-day Iraqi constitution, however fail to be protect due to constant persecution. It is said, there are a approximate 300,000 Chaldeans left in Iraq today.

Assyrians, who have been recently referred to as such from the beginning of the 19th century, by British foreigners, are also an Aramaic-speaking group who live predominantly in Iran. Before World War I, the Brits sought to make an alliance with Mesopotamian forces, and figured what better alliance to make then of the Christians in the region. This became the exact case; the Christians in the Middle East would become the first alliance in the Middle East for British imperialism to tackle the Ottoman Empire. Moreover, the mission for this was called ‘Assyria Aid Mission’. A fact extremely noteworthy to add, is that, the term ‘Iraq’ was not in place yet, before WWI and the region was referred to as by the two following names: “Assyria” in the north of Mesopotamia (a historical name) and Bagdad for southern Mesopotamia reaching down to the Persian Gulf. Hence, the employment of the term “Assyria” which would become “Assyrian” to identify the peoples whom, “the first alliance of the middle east” was made was inevitable. Additionally, this is where we may trace this term that is used to identify the modern day followers of the Nestorian church. As to the towns and villages in Iraq, all, not some of the Nestorian villages are that of relocated towns from southeast Turkey into Iraq after the Seyfo-Genocide of 1915. Unfortunately, much documentation, linages and identification factors have been lost and makes it almost impossible to identify the Nestorians. By 1960, the Patriarch of the Nestorian Church, Mar Dinka had changed the name of the church to “Assyrian Church of the East”. Hence, a variety of cluster views have given gateway to the modern term “Assyrian.” 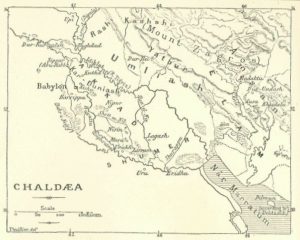