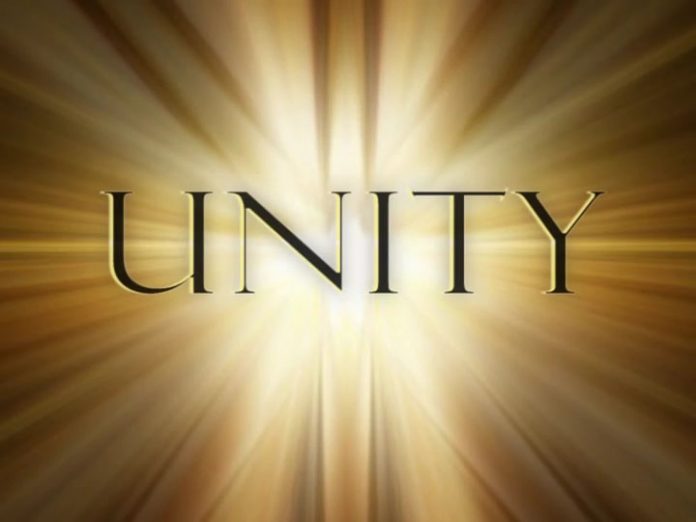 The modern day belief that a direct lineage with the ancient Assyrians – to the modern day Nestorians is a movement that inspires hate, discontent, and ignorance. Not only is this movement flaw, unreliable and harmful to the communities of Iraq, Syria, and Iran, but also it regresses the ability to restore unity among the indigenous Syriac speaking communities in Mesopotamia and worldwide.

In recent times, specifically within the last couple of decades a demand for autonomy and self-government within the Christian communities and other minorities in Iraq has been inspired and challenged by Iraqi officials. Chaldean Patriarch of Babylon, Louis Sako has been also quite active in attempting to establish a responsible order for the ruling of Christians, however in a realistic view. Unity starts with rational alliances made between different communities and respect, trust and mutual agreement must be established. I repeat Mutual agreement must be made. However, it seems that a selective few have self-appointed themselves to be rulers and have voiced for themselves, the responsibility for the communities, without a legitimate agreement made.

Some key figures behind these hate groups’ leadership include Younadam Kana, President of the Assyrian Democratic Movement. Kana, a career long self-appointed politican who has been running in vain for some time now, and has recently been exposed for multiple events of corruption, lies and unworthiness. Kana, who was also once a Baath member, and who holds a seat in the Iraqi Parliament has been a figure that failed to unite, respect and/or keep his so-called “people” protected from any evil or corruption. Instead Kana has worked with Kurdish and Arab officials and has sold his people over to deportation, removal of their firearms and treason. In return, Kana and his puppet team receive funding to fulfill the Kurdish mission. Zana is in fact and by definition a – Failed leader.

On the other hand, another Christian member of the Iraqi Parliament, Joseph Sliwa, has contributed to the same corruption as Zana. Sliwa, back in August 2016 had sent out letters to Europeans nations demanding that they stop taking in Christian refugees for reasons that are unjustifiable. Joseph claimed the more people who leave, the less likely it will be for the future presence of Chaldeans/Assyrians/Syriacs in the homeland. Well, excuse me, Mr. Sliwa but who are you to suspend the liberty and freedom of persecuted people in a war-torn zone and attempt to lock them in a region with no protection since you and your crew have failed to protect them in any such way? I think Joseph is more fearful of losing a salary rather than his own people.

What motivates these movements?

Ideology: Politics of division require a big deal of interpretation and the ground root of these movements may come down to one factor – they are inspired by nationalism. More specifically, these movements are fed off of Assyrian nationalism and support. The ideology promulgated by right wing Assyrian nationalist parties through propaganda, divide the Christian communities in Mesopotamia and worldwide through exclusion and secrecy. The propaganda projects that the Assyrian title encompasses all three groups of Mesopotamian Christians – Chaldean/Assyrians/Syriacs. But this claim is invalid, both logically and historically. See, the propaganda that projects this message to fellow Christians in Iraq and the diaspora hopes that this can become the case, but it is widely rejected. The population of the Assyrian community is an approximate 8% of the Mesopotamian Christian communities worldwide; Chaldeans make up 78% and Syriacs the remaining 14%. However, through the propaganda of these political parties, a different reality is portrayed. In addition, once this ideology is rejected by Chaldeans or Syriacs, Assyrians fire back with hate, defamation, scorn and envy. This ruins the chance of unity among the ancient Syriac speaking communities in Mesopotamia. Assyrian nationalism is essentially the root to all misfortune within the communities.

More communication and genuine politics must be made in order for any progress to occur. The future of the Chaldean/Assyrian/Syriac communities is in bad shape; the communities must come to a mutual agreement in order to avoid division. 19th-century politics and regressive mindsets will not be fruitful for the people. Until then, no progress for the communities will be made.

“The truth is not always hard to find or see, but the moment that it is discovered a real sense of liberation occurs.”